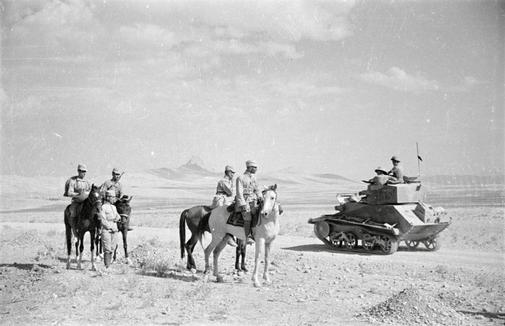 On 25 August 1941, the British and Soviet ambassadors each presented an ultimatum to the government of Iran (Persia). That day, Soviet troops invaded the country from the north, and British and India troops invaded from Iraq and the Persian Gulf. (The force invading from Iraq was commanded on the radio from India by Major-General William Slim—later to distinguish himself as C-in-C of the British Fourteenth Army in Burma).

The Soviets cited the previously-signed Soviet-Iranian agreement which allowed the Soviet Union to station troops in Iran if both countries were threatened by a third. The occupation would prevent Germany from taking control of Iranian oilfields or using Iran as a base to strike against the Soviets. Also, a new route would be opened up for supplies that Britain and the United States were sending to the Soviet Union. (The supply route through the Arctic Circle to Archangel and Murmansk was difficult and dangerous).

The invasion of Iran by Allied forces confirmed the view in Turkey that their country should remain neutral. (The Turks had entered the previous world war, but on the side of Germany). 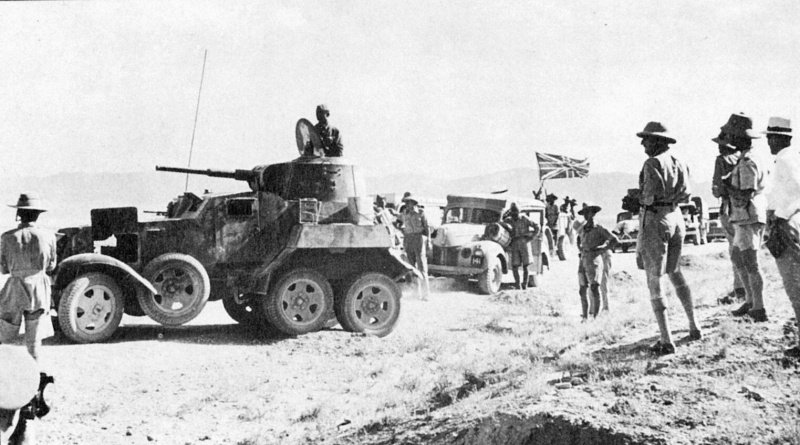